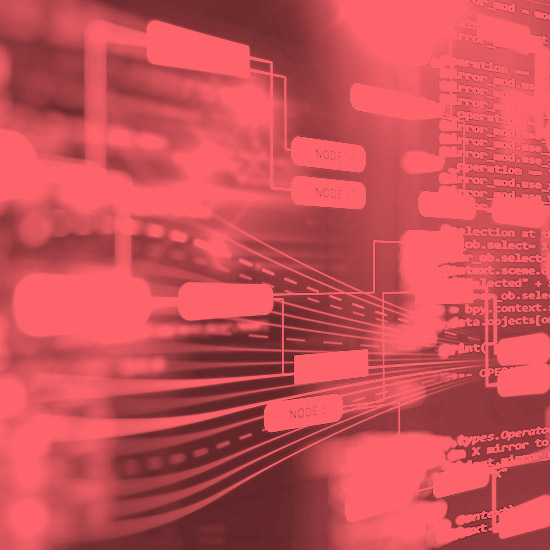 Security, Simplicity and Speed - Making the move to Windows 10

As the latest iteration of Microsoft’s operating system, Windows 10 is lauded as the best operating system that many organisations have experienced. While the move from Windows XP to Windows 7 is a painful memory for many IT departments, the consensus is that Windows 10 migration has been far more positive (despite the requirements for long lead in times and necessary remediation of some applications).

While there are many features and functions that will benefit Irish organisations, much of the focus has been on security. Windows 10 is built with security in mind, as opposed to being a bolt on. This is especially pertinent in the wake of WannaCry which affected over 10,000 organisations and 200,000 individuals globally. In fact, WannaCry was so effective, not only because it automatically spread itself but it penetrated organisations that had not installed the latest Microsoft security update at the time (April 2017). According to a study by security firm Kaspersky Labs, almost all WannaCry victims were running unsecured versions of Windows 7 and that the impact on Windows XP was insignificant.

Windows 7 will be going end of support in less than 10 months. As a result, migrating from Windows 7 to Windows 10 should be one of the top priorities for your IT department in 2019. Windows 7 goes end of support in January 2020, while this date seems like a long way away, the migration process takes time even with advanced planning. 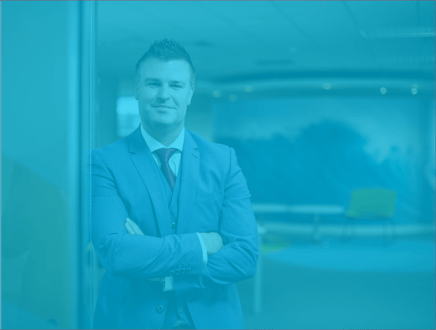 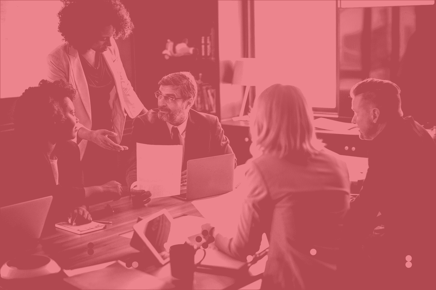 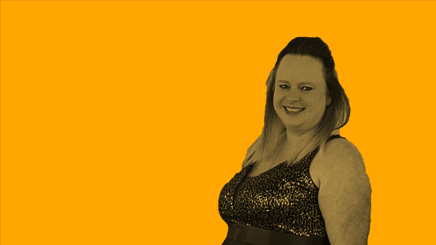 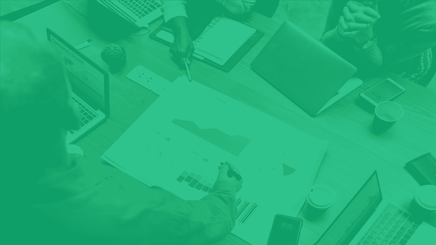