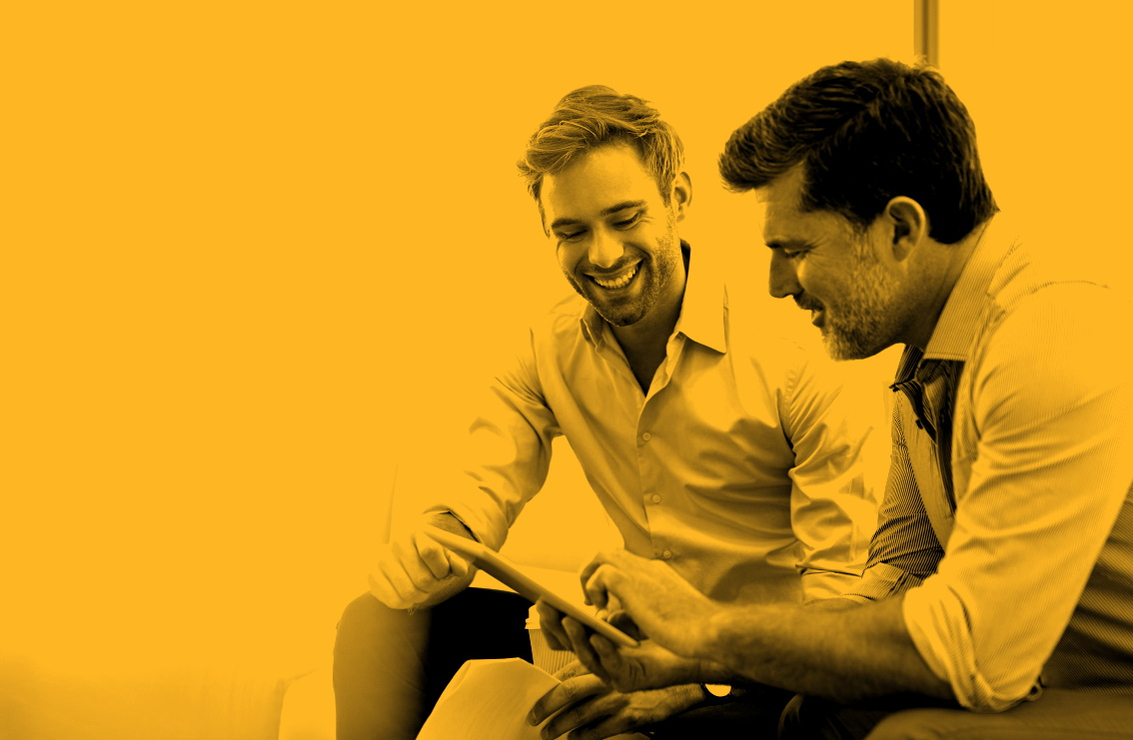 Dublin, 4th March 2022 – Auxilion, a leading provider of digitally transformative IT services and solutions, today announces the results of a survey* which reveals that almost half (48%) of Irish office workers believe the pandemic has improved job opportunities.

The survey – conducted by Censuswide and involving around 1,000 office workers in Ireland – also found that over a fifth (22%) of respondents started and finished a job during the pandemic.

The top reason respondents left their last job was because a better opportunity arose (32%). The other main drivers were cited as insufficient salary (29%), wanting a change (28%) and poor management (26%).

In terms of what makes office workers want to stay in a role, salary (73%) ranked highest. This was followed by good company benefits such as annual leave and pension (59%), fair treatment (51%), team/colleague relations (48%) and a positive culture (47%).

Hybrid working certainly seems to be a key priority, with 54% of respondents wanting a hybrid working model after the pandemic. In fact, a quarter (25%) of respondents said they would leave their current job if their employer expected them to work in the office full-time.

While job opportunities seem to be on the rise, other forms of employment appear to have fallen out of favour. The research showed that 68% of those surveyed said their organisation does not offer an apprenticeship programme, and only around a third (36%) say their company offers graduate programmes.

Niamh Cray, Head of People and Talent at Auxilion, said: “It’s clear from the research that it’s an employee’s world right now. The expectations of workers are high and have changed dramatically because of the pandemic. The job landscape has also completely opened up and is even more fluid than before.

“For people, this presents a wealth of opportunities and overcomes many barriers that existed before, with many workers able (and eager) to work effectively from wherever they are. On the other hand, it presents a challenge for many businesses.

“If companies want to retain staff, they will have to move with the times. That means enabling staff with technologies and tools that allow them to be productive and collaborate. It also means taking a hybrid approach and understanding that the modern worker wants to be both appreciated and empowered.”

All statistics relate to respondents who completed this survey. Research was conducted by Censuswide between 19.01.2022 and 26.01.2022. The survey reached 1,001 Office workers in the Republic of Ireland. Censuswide abides by and employs members of the Market Research Society which is based on the ESOMAR principles. 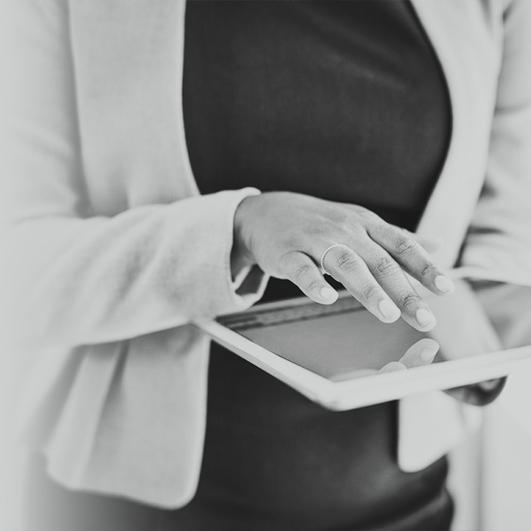